Your Guide to Upgrading Operating System: Pros and Cons 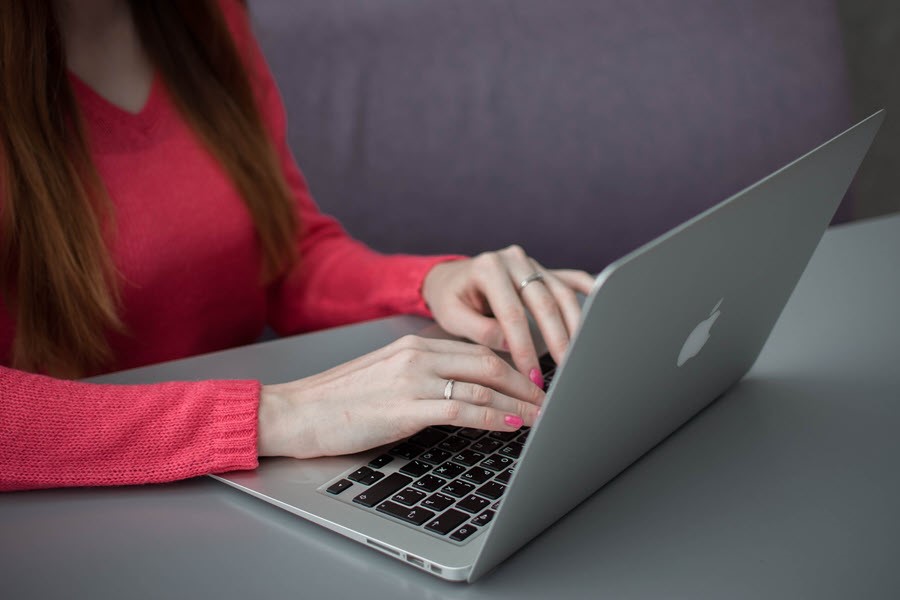 An operating system is responsible for managing the processes, memory, hardware, and software on the device. It allows the users to communicate with the computer in the language it understands. A digital device, be it a computer, a smartphone, a tablet, or a smartwatch, is nothing without an operating system.

The modern world’s operating systems are based on the graphical user interface that lets users click icons, menus, buttons, and other elements displayed on the screen.

The operating system comes pre-installed on a device at the time of purchase; however, you need to upgrade it regularly. When it comes to computers, the three major operating systems include Windows, macOS, and Linux.

Whether you are using a Windows, a macOS, or a Linux computer, the intent behind upgrading or updating the operating system is more or less the same.

The article explains some of the benefits and drawbacks of upgrading the operating system.

Over time, new discrepancies start to take place in the older version of the OS, making it susceptible to security threats. Upgrades are required to achieve the optimal levels of security, usability, and support.

Please note that you need additional storage space to download quality updates, and insufficient storage can result in a failed attempt. Be sure to clear system data to make some extra gigabytes of space for updates to install automatically.

Let’s learn more about each of them in detail.

The latest version of the operating system is more secure than the older one, and that’s one of the significant reasons to upgrade. Any vulnerabilities of the previous version are taken into consideration, and steps are taken to combat the hacking attempts. Possible security measures are implemented to prevent cybercriminals from accessing data.

The manufacturers are extra careful when it comes to assisting with the latest upgrade. Extensive support is delivered keeping in mind the features and functions offered in the latest version. Most manufacturers support the last two or a maximum of three operating system versions and stop listening to customer queries related to any older versions. 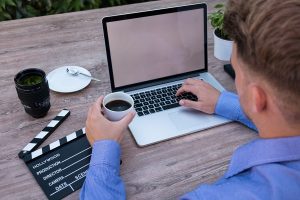 Although new versions are launched every few months, users sometimes prefer to stick with the version that comes pre-installed in the device at the time of purchase. Pros and cons are the two sides of the same coin, so let’s explore why ignoring the OS upgrades is okay.

Technology never comes free of cost; you have to spend something to get the best in the industry. OS upgrades can be an expensive affair for business owners who are looking to upgrade software on multiple computers. However, exploring the latest discounts on tech forums can help you get a good deal.

Before you upgrade the OS on a device, don’t forget to go through the system specifications or hardware requirements to avoid any severe outcome or data loss in extreme cases. Sometimes, the device is not equipped with the required specifications, and the upgrade attempt fails due to insufficient RAM or an outdated hardware component.

Upgrades are not done in a few seconds; the entire process takes time to complete. You might be working with the current OS version almost seamlessly. Upgrading to the new OS version is time-consuming not in terms of updating the current features with the latest ones but also in terms of accountability. You will need to spend extra time learning the change and getting acquainted with it. 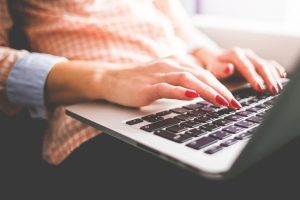 Avoid installing the newest version immediately and take some time exploring the features, functions, and the change it brings along. Sometimes bugs become apparent after the update is available to the public. It gives developers time to eradicate any discrepancies at the development end. The updated version becomes stronger gradually, and that’s when you should install it on your computer.

Having a backup prevents you from slipping into adverse situations that are sometimes frustrating. Back up the entire data before you upgrade your operating system so that you can restore data in case something goes wrong. You can either backup your data to an external SSD device or a cloud drive. If you are using a Mac computer, you have the option to restore from Time Machine backup.

System compatibility plays a vital role whether you are upgrading the operating system version or upgrading apps and programs stored in your computer. Any kind of incompatibility can fail the upgrade attempt and can even lead to the loss of valuable data if the backup is not available. So before you upgrade or update any software, check if your computer supports the latest version.