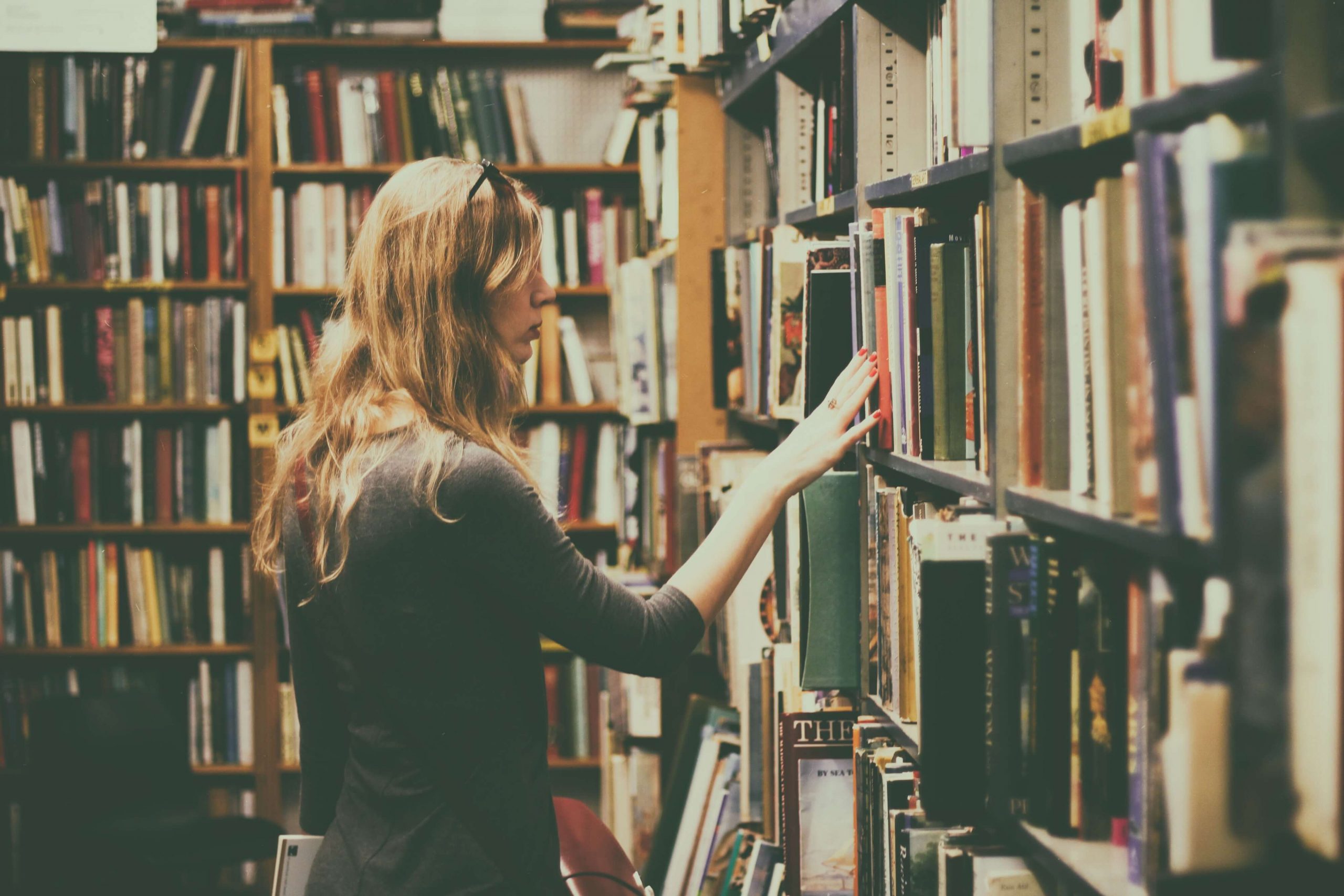 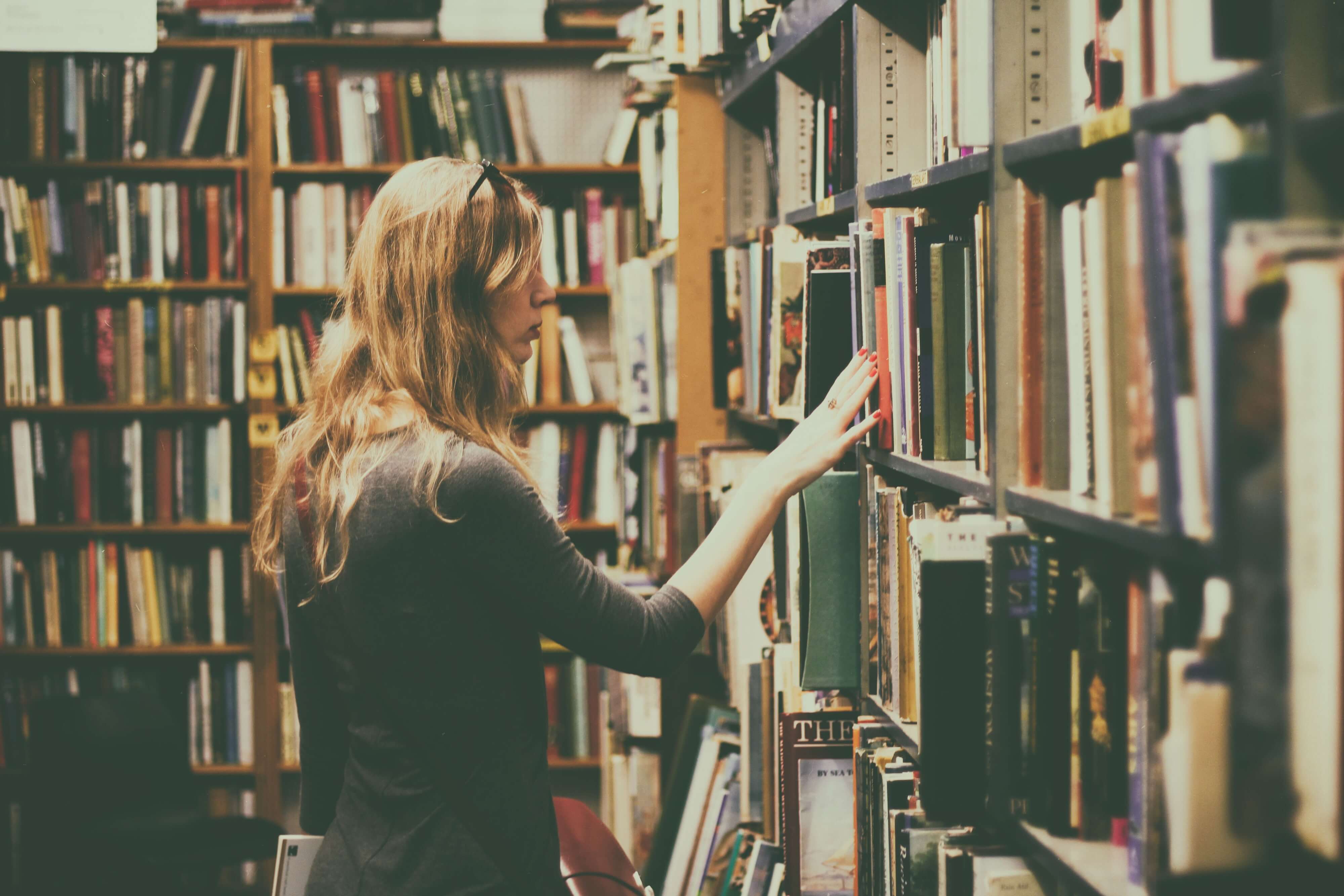 Collaborative learning is the face of modern day learning. Information takes a global shape when shared and skills and capacities can be increased with sharing. With bits and pieces of information added now and then information keeps on increasing at a high rate in the world. The credibility of the shared knowledge is based on the trust that a human-being has on the other. Open licensing and decentralization are the greatest positives of global knowledge co-creation. Networking is the art of creating learning communities.

Today, the world races at a fast pace and all are inclined towards the concepts of self-learning. To facilitate self-learning there are a plethora of Massive Open Online Courses available for the students to take up. Online learning platforms such as Udacity and Course-Era have successfully enrolled over 2 million students in a year and that too during their initial years. There are several online colleges that offer courses online hence increasing the popularity of shared knowledge without the constraints of a classroom.

The knowledge about a concept becomes complete only after it has been first learned, reflected and finally shared. It instigates in an individual more freedom to know, and more motivation to learn. Co-production and tutoring are most effective during networking. Recognition and prestige can be earned from your peers in networking. Moreover, an emotional bond is created during the networking process. Enlargement of personal and professional networks supplemented with a free choice of subjects is another additional quality of networking.

Few tools that have created a revolution in peer-knowledge production is given below.

There are also similar platforms such as Stack Exchange, infogalactic, OpenStreetMap, Encyc and more that act as platforms for imparting shared knowledge. Some of the similar projects in the development phase include Stockepedia, SourceWatch, GamePedia, MemoryAlpha, InfoBitt and more.

Effective use of Peer-produced Knowledge

Knowledge production is as important as knowledge sharing. The creation of accurate and linkable information is highly essential in peer-networking. The knowledge created and shared should also be reliable. With freedom of expression in your hands, the best practice is to create and share all the information needed to create a better and wiser world.